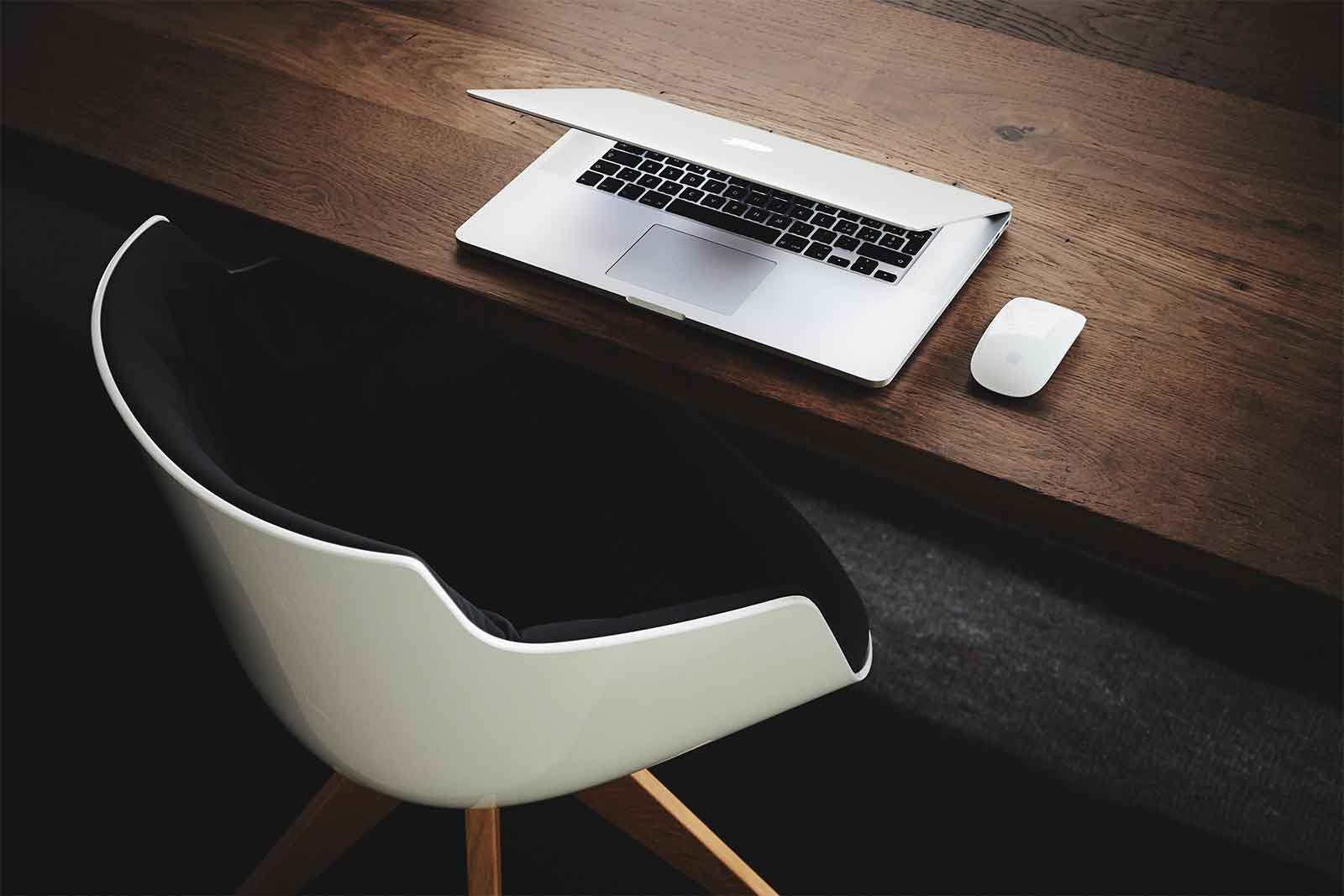 Marijuana is the most commonly used drug in the United States. Marijuana use is a concern for individuals who are pregnant. Is it safe?

While many states have legalized its use for medicinal purposes, and several states, including Oregon, also permit it for recreational use, marijuana is still federally illegal.  Because of this, the regulations on its study are highly restricted and there are few experiments on its effects, both positive and negative.  Additionally, most of the studies that have been done used marijuana with THC levels equivalent to what they were in the 1980s or earlier.  THC levels have nearly tripled since that time, so it has been argued that the findings of these studies may not accurately report the risks associated with marijuana use by the average American today.

Many pregnant women report using marijuana to either manage anxiety or to deal with morning sickness. As we’ve mentioned before, there is little data to support it’s use to minimize morning sickness. We do know that studies have shown that higher doses of THC are linked to increased heart rate and anxiety and panic attacks, the opposite of the intended outcome.

When it comes to marijuana, many of its compounds can cross the placenta, so what the mother takes in, whether through topical application, ingestion, or inhalation, will affect her baby.  THC, the compound in marijuana that alters mental perception, is stored in fat, so it may accumulate in the baby’s tissues over time.  Additionally, smoking marijuana poses risks similar to those of smoking cigarettes.  Tar is present in smoked marijuana like it is in cigarettes, and some of the carcinogens found in cigarette smoke were found in higher concentrations in marijuana smoke.  Smoking marijuana has been linked to premature birth, increased rates of stillbirth, low birth weight, intrauterine growth restriction, and smaller head circumference.

Marijuana use not only affects a baby in the womb, but it can affect the baby if the mother chooses to breastfeed as well.  The same marijuana components that cross the placenta also cross into the breastmilk of women who use marijuana.  The most significant of these is THC.  Because of the fat content in breastmilk, THC levels in breast milk can be higher than those measured in the blood plasma of the mother.  Additionally, THC can be detected in breastmilk up to 6 days after the mother’s last use.  Thus, even though the exposure to THC is lower in the infant than in its mother, the baby is still exposed to a significant amount of THC over time, especially if the mother uses marijuana on a regular basis.

Even with only a few studies being done to show the effects of marijuana on a pregnant woman as well as her unborn child, the information we do have shows that the possibility of marijuana having a negative effect are high. If you think you might be pregnant, schedule an appointment with us today for a free pregnancy test and if you have any further questions or concerns related to marijuana and pregnancy, and please do not hesitate to reach out to your doctor.

ACOG. (2017). Marijuana use during pregnancy and lactation, Committee Opinion #72.

Ashton. (2018). Pharmacology and effects of cannabis: A brief review, British Journal of Psychiatry.

Centers for Disease Control and Prevention. (Accessed 12/2021). Marijuana and public health: What you need to know about marijuana use and pregnancy.

Di Forti, et al. (2019). The contribution of cannabis use to variation in the incidence of psychotic disorder across Europe (EU-GEI): a multicentre case-control study, The Lancet Psychiatry.

Nall, R. (2018). The effects of smoking weed while pregnant, Healthline.

National Academies of Science, Engineering, and Medicine. (2017). “Prenatal, Perinatal, and Neonatal Exposure to Cannabis”, ch. 10, pp. 245-266, The Health Effects of Cannabis and Cannabinoids: The Current State of Evidence and Recommendations for Research.

National Institutes of Health. (2020). Marijuana research report: Can marijuana use during and after pregnancy harm the baby?.